Standards and test samples are added to the wells and, along with an HRP-conjugated IgG1 detection antibody, the microplate is incubated at room temperature. After removing unbound proteins by washing, TMB is used to visualize the enzymatic reaction of HRP. TMB is catalyzed by HRP to produce a coloured product that changes after adding an acid stop solution. The staining density is directly proportional to the amount of sample IgG1 captured on the plate. 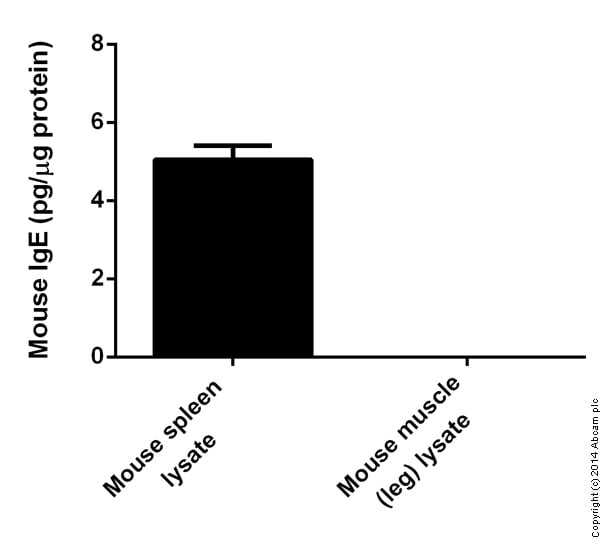 IgG is divided into four subclasses; IgG1, IgG2, IgG3 and IgG4. IgG1 is the most abundant immunoglobulin found in the blood. It is a glycoprotein consisting of two identical heavy chains (50 kDa each) and two identical light chains (25 kDa each), to give a combined mass of approximately 150 kDa. The chains are held in place by covalent disulfide bonds.

Each light chain contains two immunoglobulins (Ig) domains, while heavy chains contain four Ig domains each. In the middle of each heavy chain is a relative variable portion called the “hinge region” that is unique to each IgG. This region allows for molecular flexibility and distinguishes IgG1 from its IgG counterparts. The properties and functions of IgG1 include neutralization, opsonization, activation of the complement system, diffusion to extravascular sites, and placental crossing.

There are four IgG subclasses (IgG1, 2, 3, and 4) in humans, named in order of their abundance in serum (IgG1 being the most abundant).